I'm going to walk you through my home lab setup, showing you what I've set up now, both hardware and software and also share my plans for potential upgrades in the future.

This post contains affiliate links. If you use these links to buy something we may earn a commission. Thanks.

We will begin with the hardware, I have a basic home lab setup with just two servers, one is a used Dell Optiplex 7050 Micro used as a web server, the other is a custom build tower PC that acts as my gaming PC, NAS and is also hosting several services. They're connected using a TP-Link AX6000 Wifi 6 router with a gigabit internet connection.

Starting with Dell, it has a super simple setup with just Ubuntu and docker. Essentially, it is a docker swarm worker node that connects to a swarm leader hosted in DigitalOcean and its only purpose is to run production workloads assigned by the leader. It also runs my homebridge docker container, I'm too lazy to move it to my UNRAID server. You might be wondering why docker swarm? why not Kubernetes or Nomad? I chose docker swarm because it takes barely 2 mins to set everything up and I didn't want to go through the elaborate set-up process which is required for most container orchestration managers.

Coming to the tower PC, it runs on UNRAID OS, which is unbelievably easy to set-up and has an amazing community. I don't want to go too deep into UNRAID now, maybe another time, but for now here are the things I've running on it:

And lots of docker containers:

These are my highly optimistic plans, kind of like my dream setup. I've been self-hosting stateless web services at my home lab for over two years now, so it's time to write about it. To be clear, I'm not implying this is the right method, it is what has worked best for me. 💡The concept is straightforward, all user requests will first 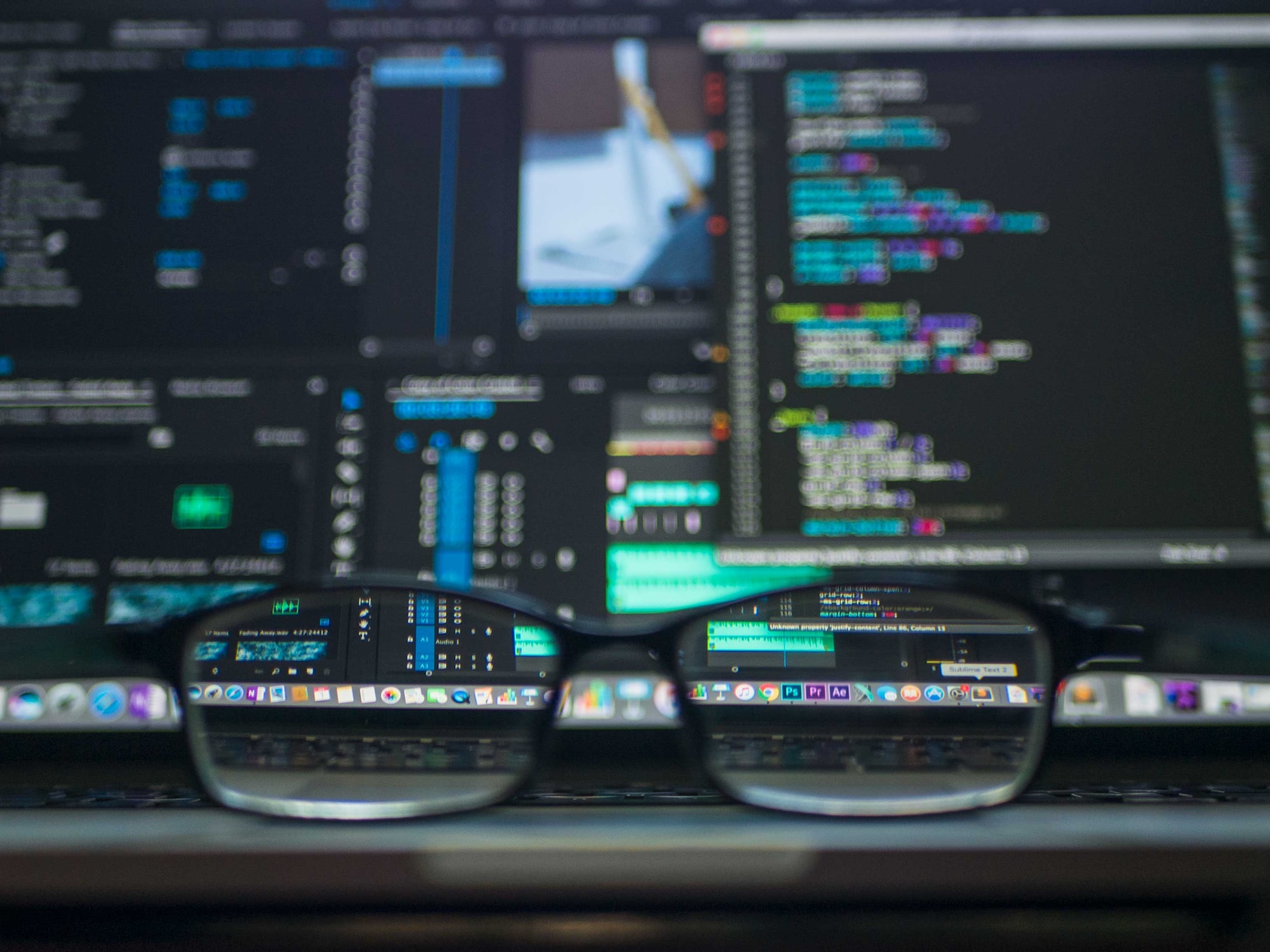 Hosting public services on home server using NGINX and Tailscale without the use of static IP or DDNS. 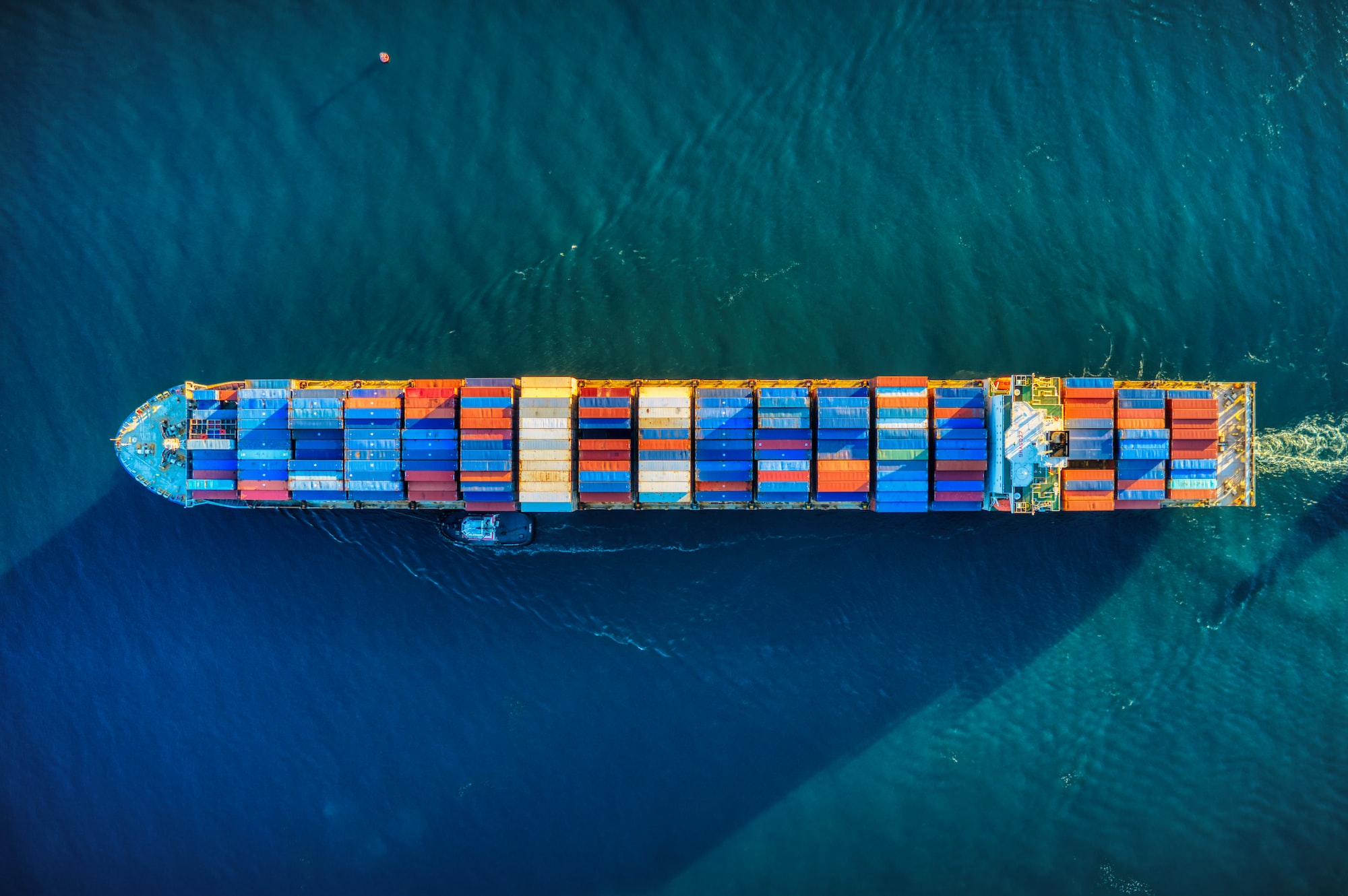 Recently while settings up a Docker swarm cluster I noticed something strange happening, a lot of the requests being processed by the swarm service were failing even though the cluster was live and the nodes were able to communicate to each other. After a few hours of debugging, scratching heads,